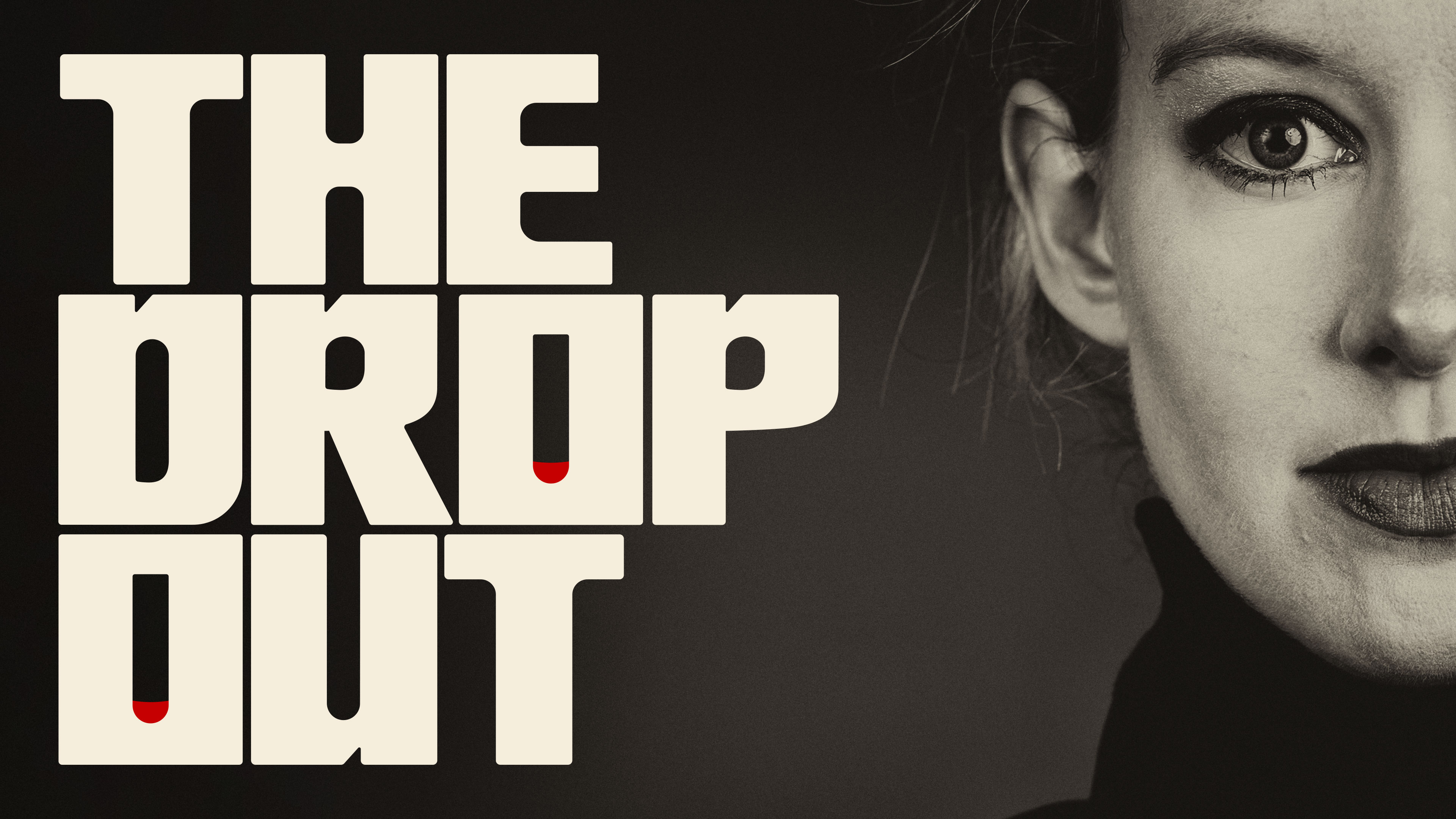 Money. Romance. Tragedy. Deception. The story of Elizabeth Holmes and Theranos is an unbelievable tale of ambition and fame gone terribly wrong. How did the world’s youngest self-made female billionaire lose it all in the blink of an eye? How did the woman once heralded as “the next Steve Jobs” find herself facing criminal charges — to which she pleaded not guilty — and up to 20 years in jail? How did her technology, meant to revolutionize healthcare, potentially put millions of patients at risk? And how did so many smart people get it so wrong along the way?

Rebecca Jarvis is the ABC News Chief Business, Technology & Economics Correspondent. Jarvis is the host and creator of “The Dropout,” a top rated podcast which chronicles the rise and fall of Elizabeth Holmes and her company, Theranos; Jarvis also hosts and created the “No Limits with Rebecca Jarvis” podcast; and the Host and Managing Editor of “Real Biz with Rebecca Jarvis”. Jarvis reports for all ABC News programs and platforms including “Good Morning America,” “World News Tonight with David Muir,” “Nightline,” “20/20,” and “This Week with George Stephanopoulos.”

Jarvis has conducted news making interviews with the biggest names in business and technology, including Warren Buffett, Richard Branson, Sheryl Sandberg, Jessica Alba, Bill and Melinda Gates, Ursula Burns; the first African American woman to run a fortune 500 company and General Motor CEO Mary Barra; the first female CEO to run a car company. She has conducted worldwide exclusive interviews with the likes of Apple CEO Tim Cook and was the first and only reporter to interview United CEO Oscar Munoz in a worldwide exclusive following the controversy surrounding the airline’s forceful removal of a passenger.