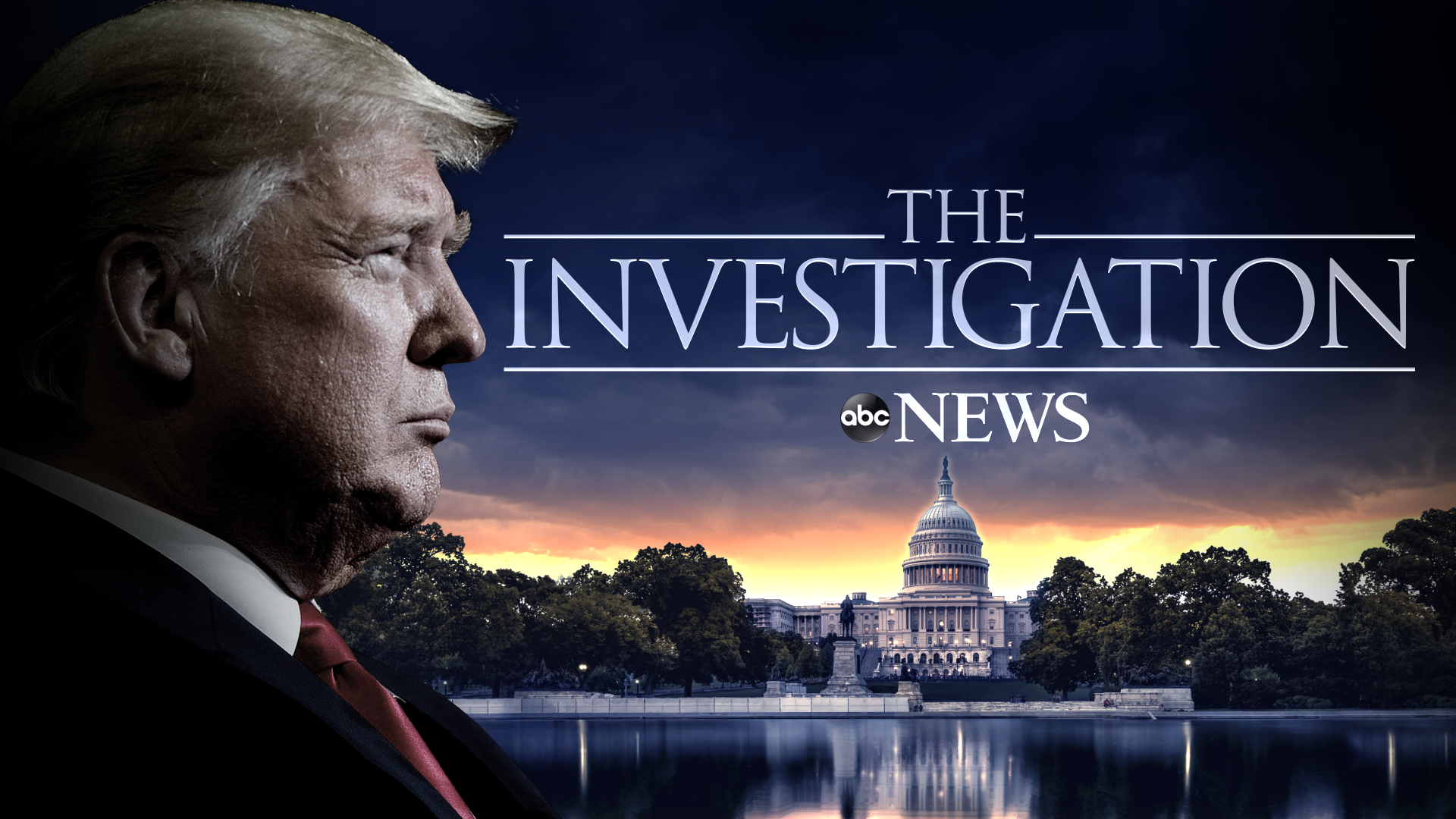 It’s one of the rarest political events in American history, one that only three presidents have ever experienced before today. Just months after the release of Special Counsel Robert Mueller’s report, the White House finds itself under fire from a new front: an impeachment inquiry. Who was on that July 25th call between President Trump and President Zelensky? What was promised and who was pressured? And how has that one phone call raised the question, once again, of possible foreign intervention in U.S. elections and “quid pro quo” demands to other foreign leaders? We’ll bring you all of our exclusive reporting — from the halls of Capitol Hill to Maiden Square in Kyiv. Along the way, you’ll get insight from legal analysts and historians, politicians and principals — those who are driving the developments in this rapidly-unfolding story — all as we count down the days until an impeachment vote and a possible senate trial. 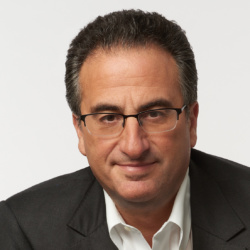 Chris Vlasto is the Senior Executive Producer of Investigations for ABC News. He was formerly the Executive Producer of the #1 rated morning show, Good Morning America. Mr. Vlasto, a multi-Emmy winner, was most notably the first to broadcast the allegations of President Clinton’s affair with White House intern Monica Lewinsky in 1998. 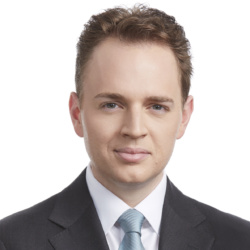 John Santucci is a Senior Editorial Producer for ABC News covering the Trump Administration as part of the network’s investigative unit. Prior to this assignment, Santucci spent two years criss-crossing the country covering Donald Trump’s presidential campaign as the network’s lead embedded reporter. He had held multiple roles with Good Morning America and This Week with George Stephanopoulos. He is based in Washington.